I decided to publish a long list of French films that I’ve seen because when learning a language movies can really help and when I was looking for things to watch I’d only ever been able to find short lists that featured the same well-known films. I’v tried to write a little note next to each. All of them are watchable… I mean none are too terrible! Some are really, really, really good and, even though I know everyone has their own tastes, I’ve highlighted my personal recomendatons in red. I also tried to keep it to films that are easy enugh to find, if you know what I mean. I’ll try to keep updating this list every now and then with new films I see. Allez regardons!

Based on the excelent book by Frédéric Beigbeder. This film is funny but is also a more serious look at the world of marketing and its implications 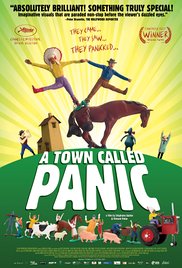 A long drama movie about a young woman named Adele growing up, notorious for its 7 minute long lesbian sex scene, might be best avoiding watching this one with the grandparents. 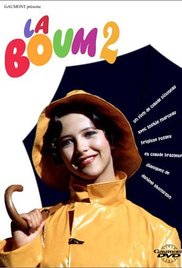 Trilogy of retro coming -of-age movies centered on the lovable Valentine Ezquerra. La Boum the original is a must watch, with its excellent comedy moments provided notably by the parents 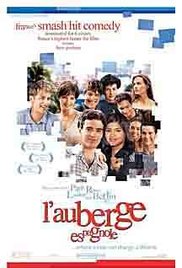 L’auberge espagnole (2002), Les poupées russes (2005) and Casse-tête chinois (2013) – The Auberge Espagnole is a great multi-language film that captured the spirit of the Erasmus generation, in the two follow up films are less well known but well worth watching 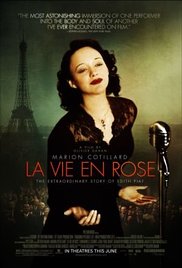 Biopic of the magnificent Edith Piaf

I can’t really remember this one. I think it was fairly strange 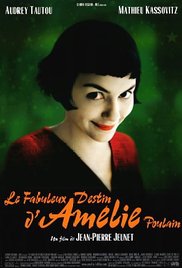 I’m sure this one needs no introduction

Bit of a cult classic, a knight and his squire get transported forward in time to the modern day, well the early 90s 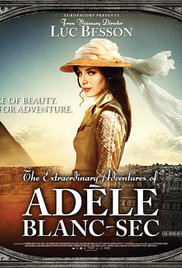 Adapted from a graphic novel I believe, this is a kind of steampunk adventure mostly for kids I geuss, but hey why not have some harmless PG fun while learning French

Mad characters find themselves on vacation together. Les Bronzes Font du Ski is an absolute classic and a must watch especially for anyone heading to the Alps. Beware of the theme song though it is extremely catchy

Set on the Basin d’Arcachon not far from Bordeaux, a drama about the inter-relationships between a group of old friends 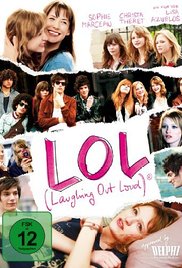 Ok the title is a bit “too-much” as they say in France but don’t be put off its not a fairly decent teen rom-com, and funny to see the school trip to Angleterre with the stereotype of an English family eating jelly

Another rom-com, again worth watching. Seems like this list is nothing but rom-coms, I promise we will get onto some other genres but hey rom-coms mus tjust be my bag baby 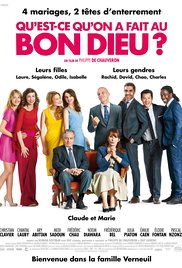 Comical exploration of different faiths and cultures in France

Comedy about the love-hate relationships between customs officers on the French / Belgium border. Les Douanes! 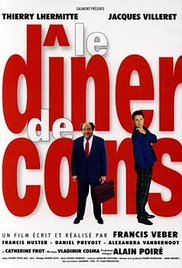 Recently adapted by Hollywood into the hilarious Dinner for Schmucks, the French original is also good craic 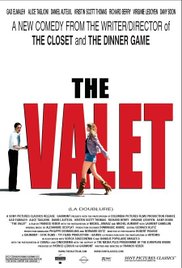 I get this one mixed up with Priceless because they both star Gad Elmaleh, both have a similar storyline and both have the same kind of vibe. They are both easy watching though so go ahead, just maybe leave a gap of a few months between the two 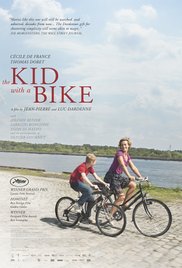 art-house feel to this fairly heavy drama about a kid neglected by his father and a woman that tries to foster him. Not much to do with his bike, although he does have one and rides it sometimes 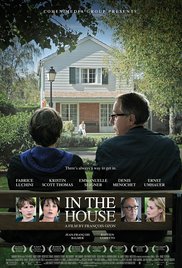 Strange but engaging, I liked this one

Highly stylized animated movie with a bizzare plot and cycling obsession. You won’t learn any French from this one though as there is little to no dialogue

A cult favourite among the French, especially the northeners. A funny film but I’d recommend subtitles with this one, the language is far from basic 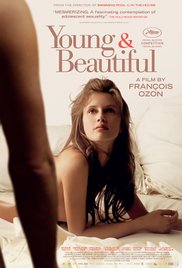 I can’t really remember the story in this one. I think I should re-watch some of these films. I think this one is a kind of a rom-com that commentates also about cultural differences in contempory France, but I could be wrong 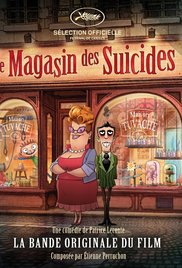 No mistaking what this one is about. A family run shop that sells anything you could possibly need to kill yourself. Black humour in this odd little animated musical feature

Weird and wonderful adventure of a bunch of misfits 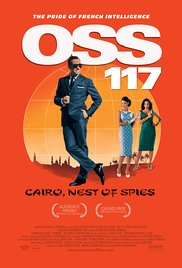 Comedy drama about an immigrant trying to live a normal life

Biopic about Claude Francois a perfectionist French pop-star from the 70s / 80s known for writing the original French version of Frank Sinatra’s My Way: comme d’habitude 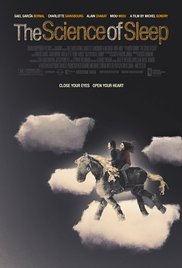 I couldn’t bring myself to watch this film in its entirety, not sure why, it may well be good, if you’ve seen it and have a comment let me know 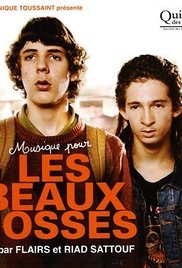 Another coming-of-age fim, this time about a teenage boy and his frind who both have impecabble fashion tastes, reminded me of myself when I was around the same age and shopping in charity shops

A bit of a cult comedy with Hot Shots style humour, worth the watch for this classic scene: 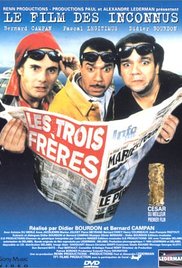 Comedy about three men having to look after a child 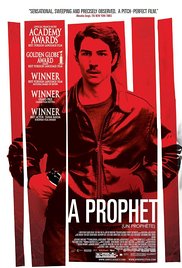 Prison / gangster movie – highly recommended, i’d suggest watching it with subtitles though as I seem to remember there is some Corsican and Arab dialogue in parts as well as general slang throughout 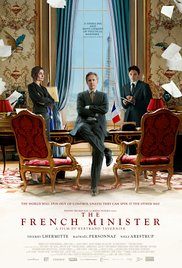 One of my favourite films of all time! Sans Soleil is a kind of narrative documentary poem. Also La Jetée or any other film by Chris Marker you can get your hands on will, in my opinion, be worth watching

Another by Godard, this one in technicolour!

Biopic of the founder of the now ubiquitous brand 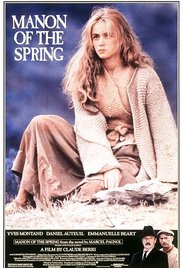 Comedy about a man following his passion to become a chef

Rom-com about an older woman and a younger man 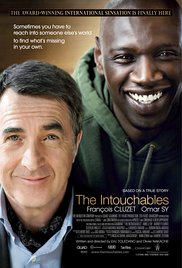 Oh and I almost forgot this one. I’m sure you’ve heard of it and its on all the other lists, but for a reason: it is good

ANY MOVIES YOU THINK I SHOULD ADD TO THE LIST ?

ANY ABSOLUTE CLASSICS I MUST WATCH ?

One thought on “50 (and counting) French Launguage Films”